Mechanism of muscle damage in filaminopathy 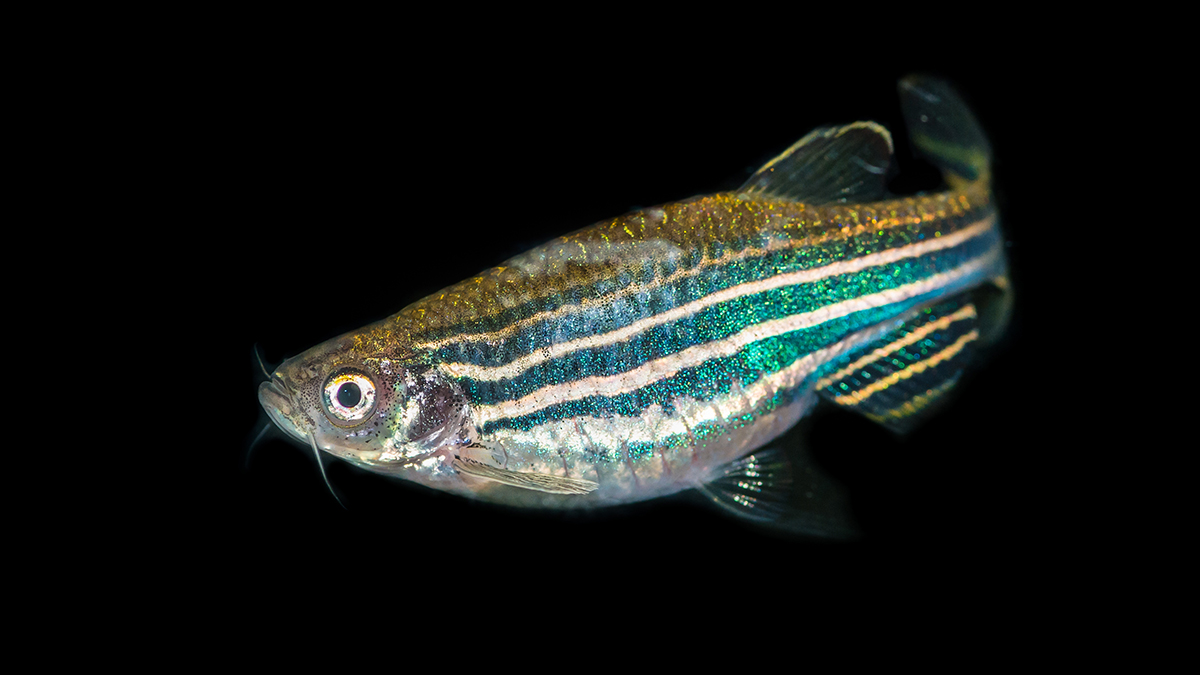 Several recent studies address the mechanism of muscle damage in filaminopathy. Filaminopathy is a term that describes muscle disorders resulting from mutations in the FLNC gene, which encodes filamen C. Two different clinical disease states are included in filaminopathy: Myofibrillar Myopathy 5 (MFM5) and Distal Myopathy 4 (DM4). Studies on the mechanism of muscle damage in filaminopathy suggest that there is an overlap of symptoms between these two disease states, and that the same mechanism of muscle damage takes place in both. Muscle tissue from patients with MFM5 shows cytoplasmic protein aggregates and rimmed vacuoles; electron microscopy shows Z disc fragmentation, Z disc streaming, nemaline rods, and autophagic vacuoles. Muscle tissue from patients with DM4 shows nonspecific changes, not including the Z disc fragmentation and protein aggregates seen in MFM5.

A study of muscle tissue from human filaminopathy patients with the W2710X or V930-T933del mutations shows that the large protein aggregates that are seen in Myofibrillar Myopathy contain not only Z disc proteins, but also proteins involved in clearing protein aggregates [1]. Double immunofluorescence with antibodies to either FLNC or MYOT and a series of other proteins shows that the aggregates contain heat shock proteins (HSP20, HSP27, HSP40, HSP60, and HSP90), proteins of the chaperone-assisted selective autophagy pathway (BAG3, CHIP, HSP22 and HSP70), proteins of the autophagic-lysosomal pathway (LC3, LAMP2, HDAC6, p53, p62, and VCP), and the ubiquitin-proteasome pathway (19S proteasome, 20S proteasome, Ubiqiutin, UBB+1, and atrogin) [1]. The results show that despite increased cellular expression of chaperones and proteins involved in autophagy and proteasomal protein degradation, the protein aggregates are not cleared in older patients. Accumulation of Z disc proteins in aggregates rather than incorporation into Z discs appears to cause focal myofibrillar degeneration.

Access to striated muscle samples from human patients with filaminopathy is limited, and some tissues, for example the diaphragm, are not accessible. In order to overcome this limitation, a knock-in mutation was generated in mouse [2]. The mouse allele, Flnctm1.1Rsdf, is equivalent to the human W2710X allele that eliminates the terminal 16 amino acids and prevents dimerization of the truncated protein [3].

Mice heterozygous for the knock-in mutation do not entirely recapitulate the human phenotype. Late-stage, desmin-positive aggregates are not observed in mice aged 18 months. However, a number of myofibrillar lesions are seen. These include enlarged mitochondria, autophagic vacuoles, and Z-disc streaming [2]. Mutant mice exercised to exhaustion and rested for 24 hours display an increased frequency of lesions that contain filamin C as well as its binding partners Xin, myotilin, aciculin, and actin, in addition to the chaperone proteins BAG3 and HSP27. These lesions are also seen in the diaphragm, and mice exercised to exhaustion display reduced respiration during recovery [2]. The study of mutant mice suggests that the lesions observed are an early stage of the large protein aggregates seen in human patients, and that desmin-positive aggregates only appear when the capacity to clear lesions by chaperone-assisted selective autophagy (CASA) and the ubiquitin-proteasome system is exhausted [2].

The implication of this work is that the current practice of diagnosing equine Myofibrillar Myopathy (MFM) by desmin staining of muscle tissue might be improved by staining for FLNC, XIN, BAG3, and HSP27, especially in younger horses. This approach will likely be informative when examining muscle tissue from horses known to carry the P3 allele of FLNC (FLNC-E753K + FLNC-A1207T).

The mechanism of pathogenesis in filaminopathy was studied in zebrafish using the pathogenic human allele FLNC-W2710X [4]. Three kinds of tools were used in this investigation. Constructs expressing human FLNC or FLNC-W2710X tagged with green fluorescent protein (GFP) were injected into single-cell embryos to allow filamin C protein to be followed using fluorescence microscopy in living embryos. Morpholinos directed against specific transcripts were injected into embryos to knock down the expression of specific genes. Drugs that promote or inhibit autophagy were also used in these experiments.

Injection of the construct encoding fluorescent FLNC-W2710X caused the formation of protein aggregates in muscle, while the control FLNC did not. While the W2710X allele prevents the dimerization of FLNC, the truncated protein is still incorporated into Z discs, and can rescue myofibrillar disintegration caused by morpholino knockdown of zebrafish FLNC. Expression of FLNC-W2710X causes ultrastructural defects like those seen in human patients, including disintegrating Z discs and myofibrillar disarray [4].

When FLNC-W2710X is coinjected with morpholinos that knock down zebrafish BAG3, there is a significant decrease in aggregates, and this decrease is eliminated if autophagy is inhibited with chloroquine or ammonium chloride. In addition, treatment of embryos injected with FLNC-W2710X and autophagy-stimulating drugs (rapamycin, carbamazepine, or spermidine) significantly reduces aggregates, even in embryos where BAG3 is not knocked down [4].

Taken together, these studies support the idea that the mechanism of myofibrillar degeneration in MFM5 is a disturbance in the stoichiometry of Z disc proteins caused by the recruitment of other proteins into aggregates containing misfolded FLNC. The appearance of symptoms late in life in human patients suggests that an age-related decline in the effectiveness of pathways for clearing protein aggregates (autophagy and proteasomal protein degradation) may be the primary cause of filaminopathy. Some of the other genes associated with MFM either encode protein components of the Z disc, including DES [5], MYOT [6], and LDB3 [7], or chaperones, including CRYAB [8] and BAG3 [9].